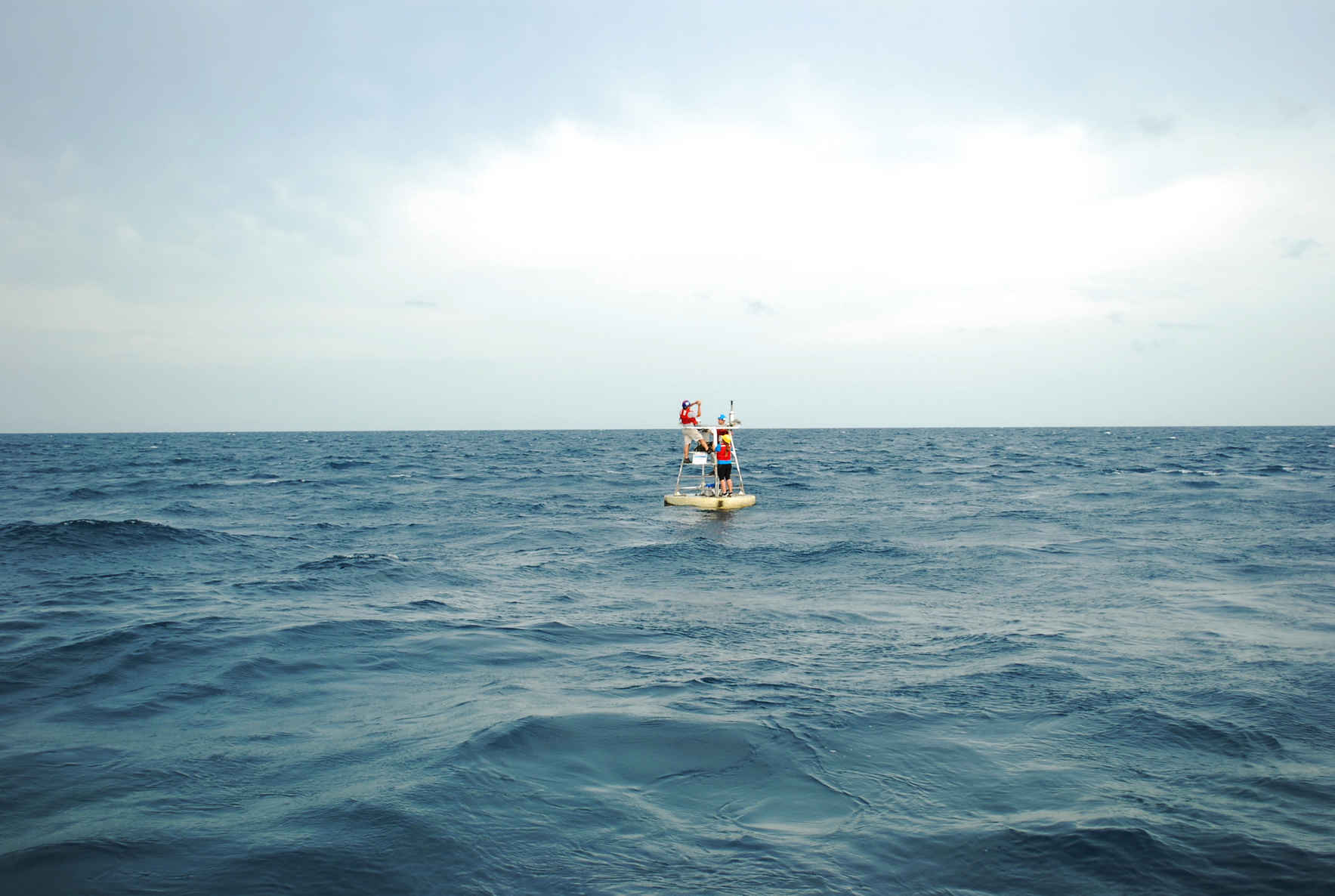 Honor Vembu and donate to train the next generation of ocean experts!

Help us reach our $50,000 goal. It will enable SECOORA to establish an annual scholarship of approximately $2,500 in perpetuity in Vembu’s honor.


Vembu Subramanian lived a life dedicated to uplifting others. While hired at SECOORA for his technical skill, Vembu's true strength was his interpersonal skill, as reflected by his unofficial job title - Social Chairman. If you had the chance to meet him, you will have been touched by his sincerity, his ethics, as well as, his laughter and genuine kindness. Vembu had a deep passion to help others and tried to befriend every person he met wherever and whenever he could. He especially loved working with students and kids.

In remembrance of our dear friend and colleague, and his collaborative spirit, SECOORA is establishing a scholarship award for the next generation of ocean experts. Although no specific eligibility requirements have been codified, the scholarship will be open to graduate and undergraduate students, postdoctoral researchers, as well as early career professionals to help cover stipends for scholarly IOOS-related research at SECOORA member institutions or to support travel to ocean science or marine technology meetings.

SECOORA is challenging the Vembu fan club and other like-minded individuals and organizations to make a contribution to future ocean scientists by offering to match all contributions up to $20,000! We have a big goal – raise $50,000 by December 31, 2017. This would allow us to make the first annual Vembu Ocean Scholars Award at SECOORA's Annual meeting, May 2018.

We need your help to reach our $50,000 goal, which would enable us to establish an annual scholarship of approximately $2,500 in perpetuity in Vembu's honor.

SECOORA is a 501(c)(3); all donations are tax deductible. SECOORA's is Tax ID 26-1215705.
Donations to support the Vembu Subramanian Ocean Scholars award can be made via this page or by mailing a check to SECOORA.